After the success of Cox Purtell’s “Make the Move - Imogen's Story” video, 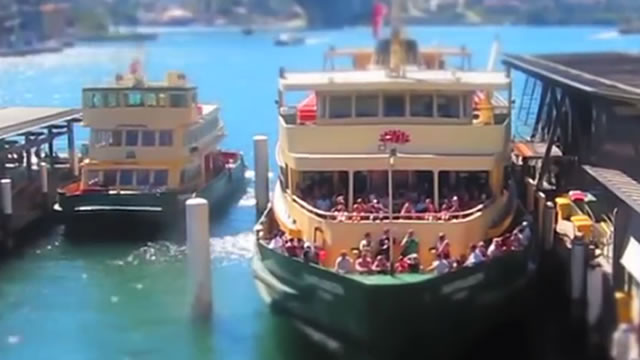 This time “Make the Move - Tracy's Story” achieved over 7 times the views of the previous video. However don’t be fooled, this time it was not the number of views we were looking for but the value of the viewership.

Doubling as an interactive work place exercise Cox Purtell shot all footage on smart phones. Gecko Productions assisted in adding some insights into filming techniques and story continuity as well as providing the editing services for the final video and assisting with final distribution. The challenge was to create a professionally edited video that would appear relatable to the target audience, whilst enticing overseas recruiters to embrace the Sydney working lifestyle and actively make the career move to join Cox Purtell at their Sydney offices.

The objective was not to simply receive a large amount of random views across the board. Instead it was to engage a specifically targeted niche market of viewers as effectively as possible. 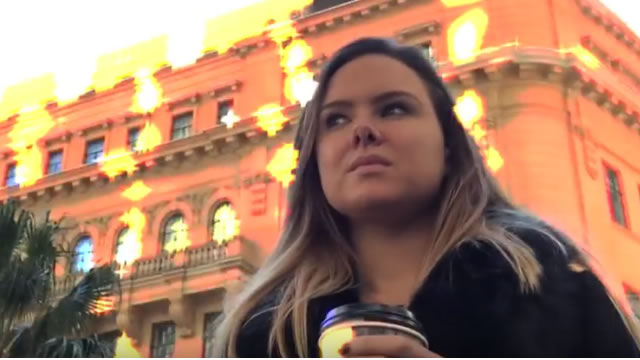 In the previous video, (Make the Move - Imogen's Story) which was targeted to the international talent market. Cox Purtell achieved a 98% viewer retention rate after the first few days. This means that statistically out of every 1000 people that watched it. 980 watched it 100% of the way through. These are fantastic results.

Working within a specified budget Gecko Productions liaised closely with Christina to devise a way of harnessing current viewership trends to create a video that would by no means be a Hollywood blockbuster; but would act as a relatable point of contact for international candidates.

We achived this by working with Cox Purtell directly, sharing relative industry knowledge about filming techniques which were implemented by members of Cox Purtell staff (even on an iphone).

Got footage? Contact us.
Visit the Cox Purtell campaign page.